Why do traders fail to cut?

Every trader has a specific range for pain tolerance.

In my years of being a mentor, the average range and threshold for traders is around 7% of their total portfolio.

For example, if a trader has a total of 1M in his portfolio, he'd be able to psychologically withstand a 70k loss in a day and still be able to act with the right judgment. 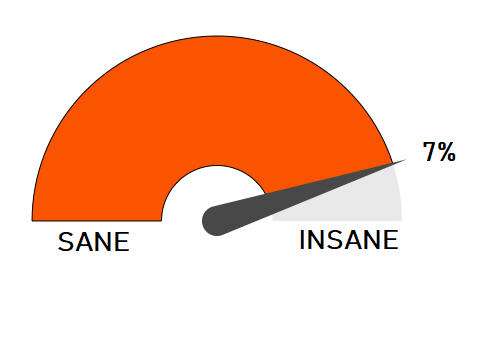 Oh, I gotta cut this pain in the ass? Alright.

Of course, the trader will still feel pain and frustration but he'll manage to cut his losses and move on quickly.

However, there are many instances during a trader's life that he'll find himself in volatile situations. BSC, PHA, AR, APL suddenly breaks support and waterfalls quickly. Because of this, I got several consultations done - a few from my team who manages our company funds in ZFTCapital and some who are in our community in TradingRepublic.

All had the same reaction :

But here are the most common factors:

Prior to this crash, making money in these stocks had been easy. Winning makes you confident. Confidence unchecked can lead to Greed. Greed leads to the disrespect of risk management.

2. They had 2 or more of these names at that time and no automated stop was set.

This is a classic case of trying to catch two or more rabbits at the same time. You won't catch any - especially if you're hunting in bad market conditions where there's a high chance that the trade goes against you. If you are trading with multiple accounts and do the same trades, you've signed a deathwish. Save yourself from the stress and just consolidate your funds into 1 or 2.

It's ok to chase when you're riding the trend. But if you are counter-trend trading, that's a different story. Focus is key.

3. They went beyond their pain threshold.

Going beyond your pain threshold adds the "in" in sanity. Once you cross your limit and if you aren't prepared for this scenario and if it is your first time, you'll most probably FREEZE. It isn't because you don't know what to do, oh you know that you need to cut, it's just that your psych isn't ready for this shit. It wouldn't have been a problem if the drop was slow because it would have given the trader more time and emotional energy to react. But these things are never slow.

Now you know why Roadkills happen. 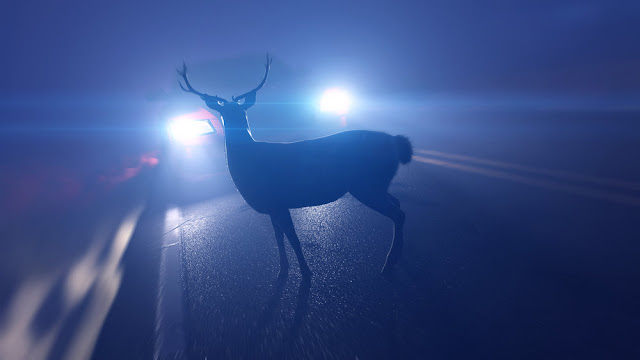 This is my open letter to the Trading Republic.

Life has a funny way of making twists and turns.

For those of you who don't know me, let me tell you that I hate paperwork. But in 2018, we incorporated ZFT.

It was a big decision and it was the right decision.

We were given a glimpse of what a good trading community was like, but we were also given a lesson to learn from.

We had grand plans for ZFT but there were a lot of hiccups along the way - both big and small.

At some point, we had almost given up as one by one we saw people who were with us in the beginning disappear.

Despite this, we continued the path. It took a while before we finally got our bearings and had everything in order.

In less than a year, we were able to launch Trading for Rookies and the Trading Republic. I've been studying trading communities and cultures and I can confidently say that we are THE best trading community in existence. Not just in the Philippines, but literally ever.

We plan to keep it that way.

Just recently, we were able to launch ZFT Capital - a project we thought would take us a few more years before we could start.

Some people have called me one of the best mentors and traders here in the Philippines before. I wear that with much responsibility and honor.

But I want you all to know that my focus and priorities have now shifted to that of ZFT's CEO. 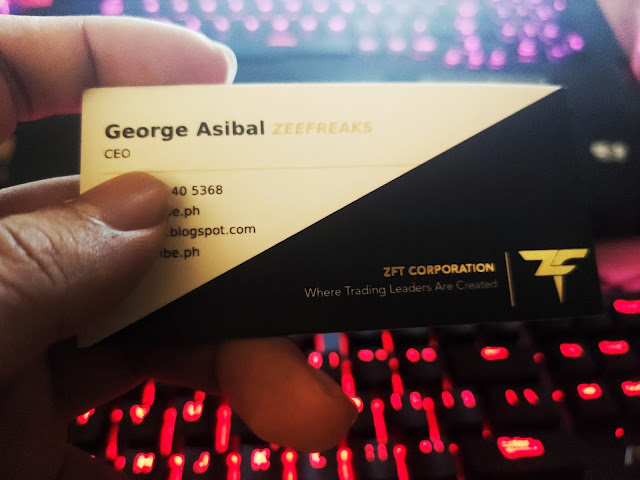 What does this mean for you?

I am passing the torch to you all.

Become the great traders and mentors that you are and raise our flag with pride. BECOME the NEXT GENERATION so you can lead and shape those after you.

As for me, I will do everything in my power to innovate and bring to our house the best of everything.

Admins, coaches and other resources that will help you grow as a trader. Take win-win opportunities and career paths you can take for you to grow in wealth and character. I have more in mind.

I remember years ago when someone told me to hire a CEO because this was not my strength. That I should quietly train and trade on the side. But I will not find a single hired person on Earth who will love, sacrifice, protect, and lose sleep over ZFT as much as I will.

In this next season of my life, all I ask while I fulfill my new role... Is that you become everything you ever could be and grant others the opportunity to reach for their dreams.