There was once a young man who was appointed to rule over a great nation. A nation surrounded by many enemies and has had a countless history of bloody civil wars. The king before him was a great ruler and had many times delivered this great nation into order.

Burdened by the responsibility that rests upon his shoulders, the young man thought to himself: "Who am I but a child?"

Then one night, the Creator of the universe appears to him in a dream and says: "Ask of anything and it shall be given to you."

The young man requests: "Wisdom to rule and the ability to discern good from evil."

The Creator was pleased.

“Since you have asked for this and not for long life or wealth for yourself, nor have asked for the death of your enemies but for discernment in administering justice, I will do what you have asked. I will give you a wise and discerning heart, so that there will never have been anyone like you, nor will there ever be. Moreover, I will give you what you have not asked for—both wealth and honor—so that in your lifetime you will have no equal among kings." 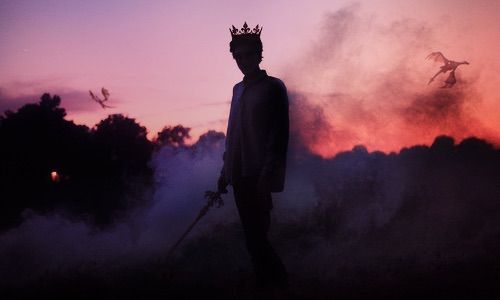 All traders are kings. And if we allow it, the market lets us have a taste of the sweetness of riches, fame or power. These three are by no means evil - for they are mere enablers and magnifiers of their users. The problem lies when we see and pursue these three elements as the end result, rather than see them as the by-product of our character.

How many times have we heard of and from people who earned hundreds of thousands or even millions and in a few months or years, never heard of again?

The flow of money in the stock market is never consistent. An absolute result of a trade setup is an illusion. What can be consistent is our process -The rules we set and follow.

The stock market will tempt you in as many ways as it can. But as traders, we should fall in love with the process. Not the profits. 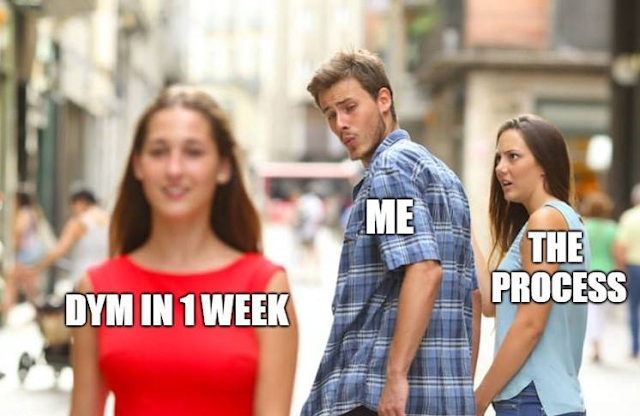 *Ahem!* Is this person familiar to you?

If you wish to put a person's character to the test, give him Riches, Fame, or Power. A smart man will choose the greatest of them all.