The 9 Alignments of Traders

Too lazy to make an introduction.
As the title suggests.... oh just read the title will ya?

These guys are everywhere. In forums and other social media. Sometimes you just wonder if their kindness is for real or not. But be wary though, not all of them are good for you. While most of them have a good heart, only a few actually know what they are doing. 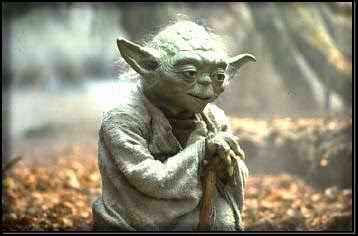 LAWFUL GOOD
"Bring enlightenment to all traders, I come."

You should definitely get a few of these people as allies. They love spreading truth and honest to goodness analysis - no matter how bad it is. They practically do the homework you're supposed to do. 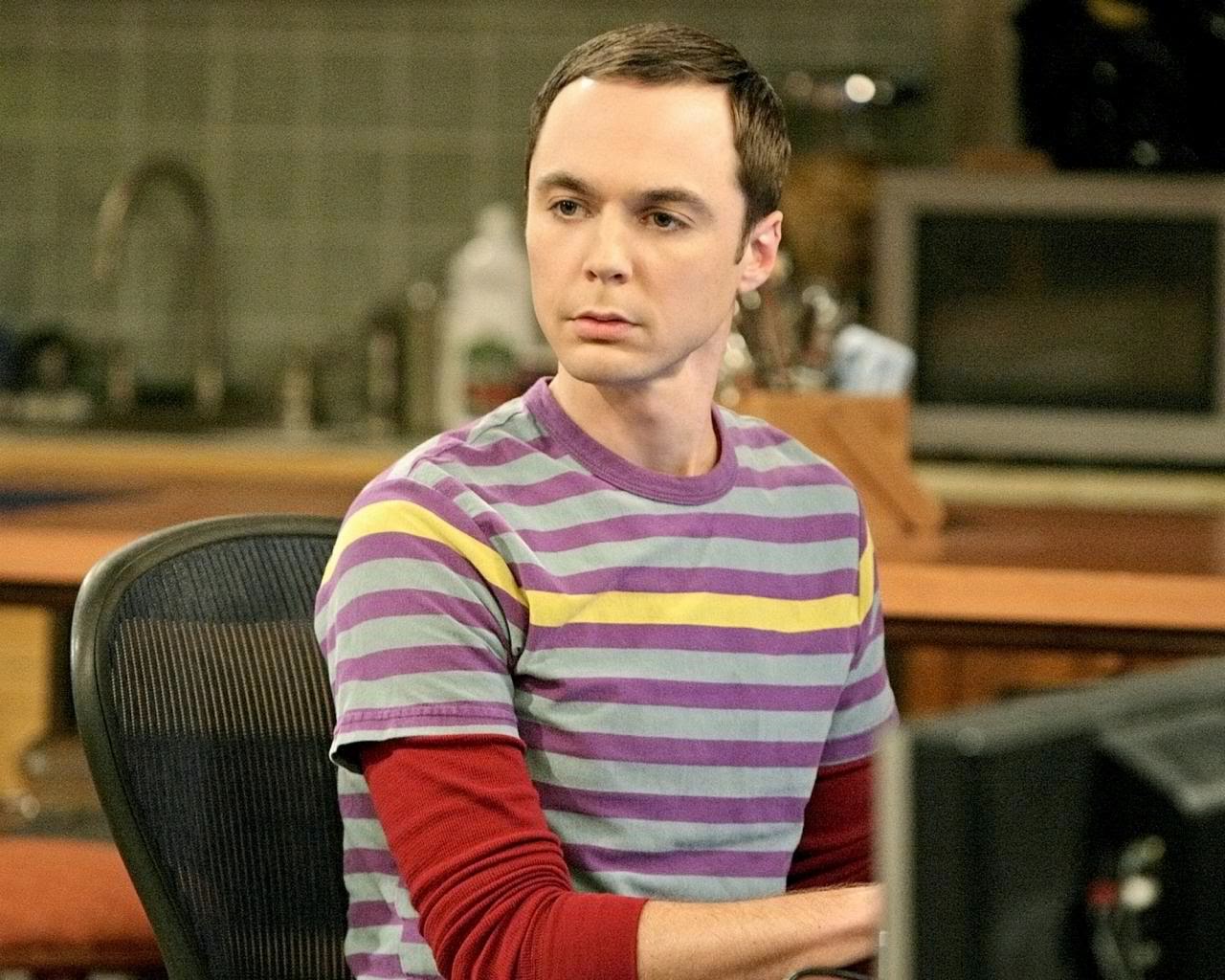 NEUTRAL GOOD
"Fear not uninformed citizen! I shall impart my
knowledge of the good and evil of the company."

This is the majority of the people you meet. They want to profit as much as you do and they want it now! They party together, cry together, be 'ipit' together. Oh you know what I mean.

Hanging out with these groups for longer periods can be dangerous to your trading style. So 'hang' in moderation. 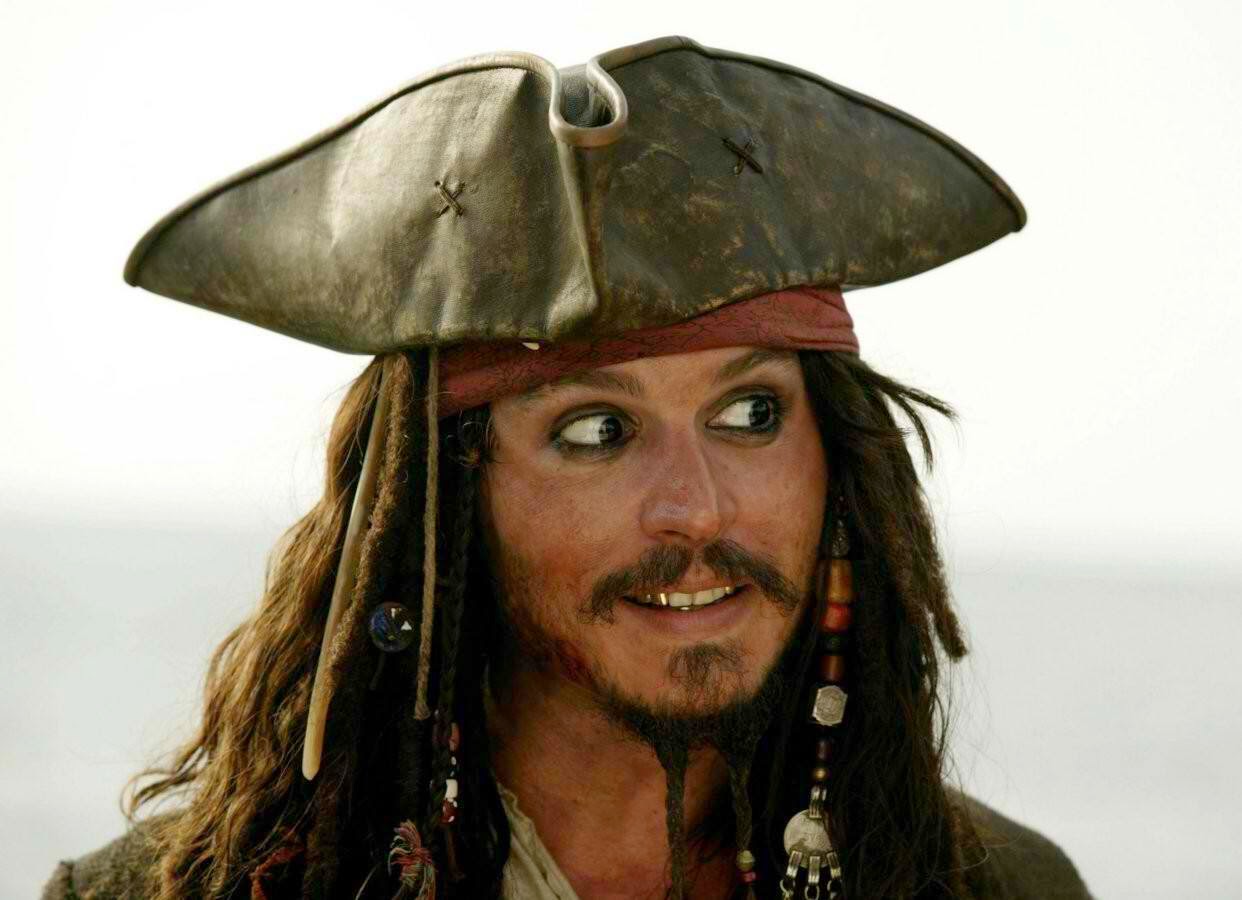 CHAOTIC GOOD
"Together we shall draw the charts
and make everybody happy hearts."

This group of traders are usually the lonely, misunderstood players in the markets. Slow, boring, and tend to explain things in a very technical way - as if listening to some mysterious ancient  language. 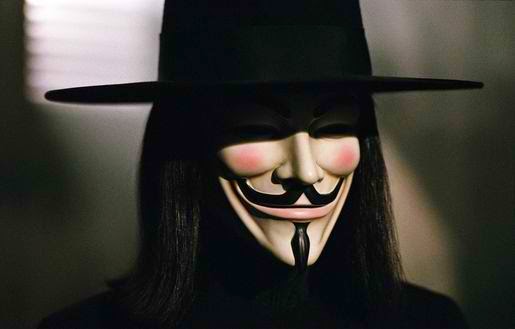 LAWFUL NEUTRAL
"The only Friend i have is the Trend." 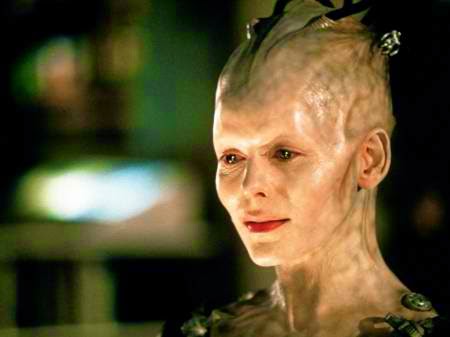 TRUE NEUTRAL
"The collective prohibits me to give any feedback on your stock."

"How the hell are you supposed to profit when everything is red?"
Oh these guys know the answer to that. They love it when everything and everyone is in pain;
you might even hear their sadistic laughs if you listen hard enough.

CHAOTIC NEUTRAL
"Let there be blood on the streets! #Permabear #Gigols"

You MIGHT have already met this exclusive group of basterds. They have enough buying power to control a few to several stocks. Oh how you wish you could be part of this group. But then again, once you're IN, you can never get OUT. Be very careful. 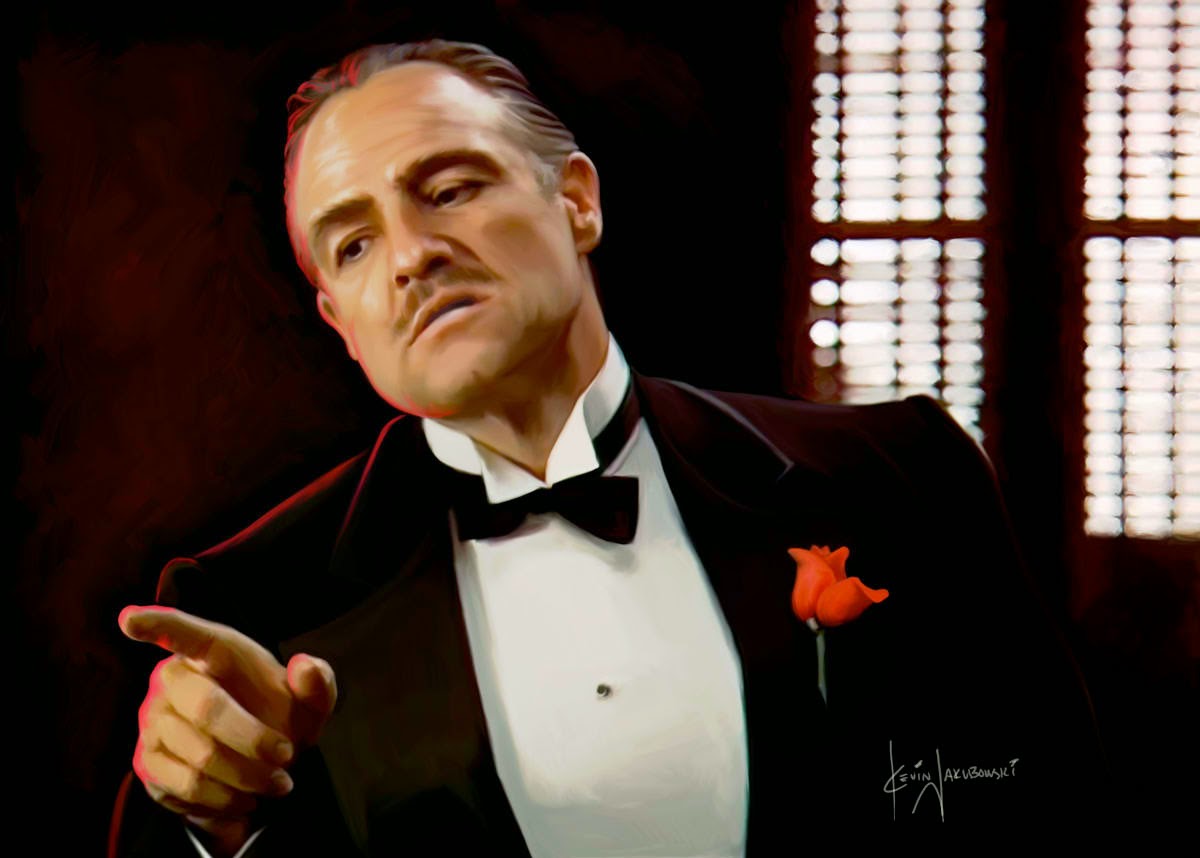 LAWFUL EVIL
"Are you talking to ME?
We shall bring order in the markets!
Call the crew! Let's jock this B#&!!"

Traders turning sadists with tons of buying power or shares - just waiting for the right time to short and unleash the evil they have amassed. Can't blame them though, they earned it. This group originally comes from all the "Neutrals" we mentioned above. And after selling, they love looking back at their work and say "I Told You So." 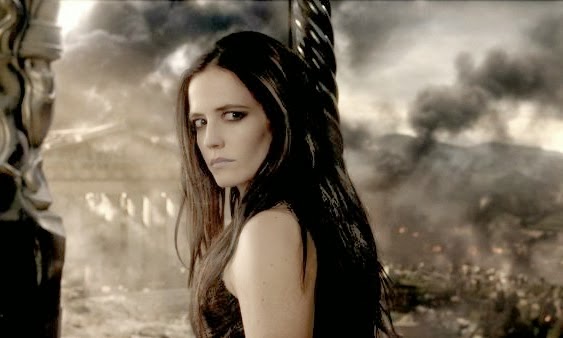 NEUTRAL EVIL
"There is a natural order in every stock cycle.
And the current cycle is death!"

If there was a crystal for evil of the purest form, this group would be it. They just want to watch the world burn. And if they would be given the chance to sell odd lots to everyone, oh they would!
Don't worry. They have a special place in hell. 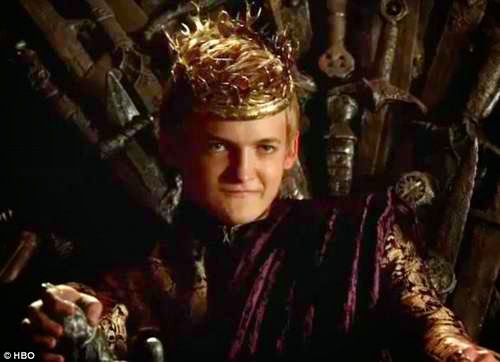 CHAOTIC EVIL
"The stock did a break out I hear?
Let me sell a couple of millions for entertainment."

So which Alignment do YOU have?