Personal Notes Series 017 : The Empire of Hopes and Dreams

There are two kinds of Mentorships.

One is Transactional - where the mentor aims to transfer his knowledge and wisdom of a specific craft, to his mentee.

The other one is Relational - where the mentor not only shares his knowledge and wisdom but his life - his principles and the things he stands for. 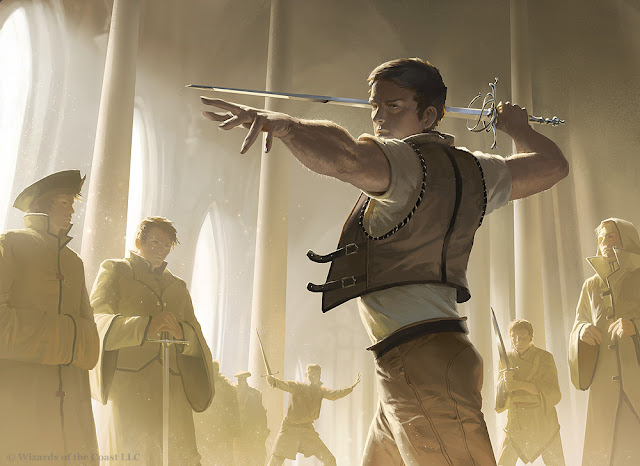 
Two days before the RiftMNL, I was able to have lunch with COL's founder Sir Edward Lee. We discussed many good things - it is always a privilege to learn and work with people who have abundant years of wisdom.

I was able to share our goals in ZFT and some of the struggles we face. What happened next was something I will never forget.

"Loyalty? Wala yan!" He said. "You have to accept that. People leave." He then began to share that in the beginning when he was building the Empire that we know now, people left him. "Ang galing mo kasi magturo kaya iniiwan ka." 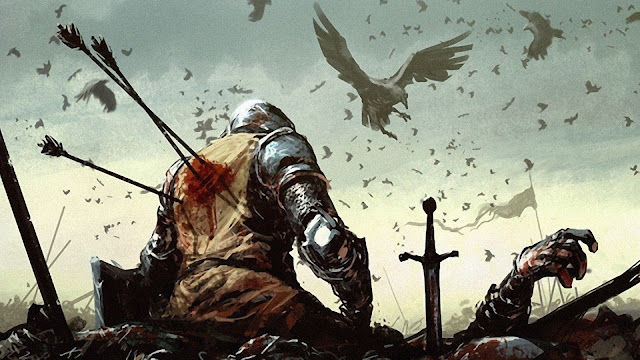 This made me reflect on myself and how I deal with people in our tribe. At that moment I realized I didn't want to have someone say to me "Ang bait mo kasi kaya iniiwan ka."

That meeting gave me a sense of urgency.


I would like to describe ZFT as the Free-folk in Game of Thrones. 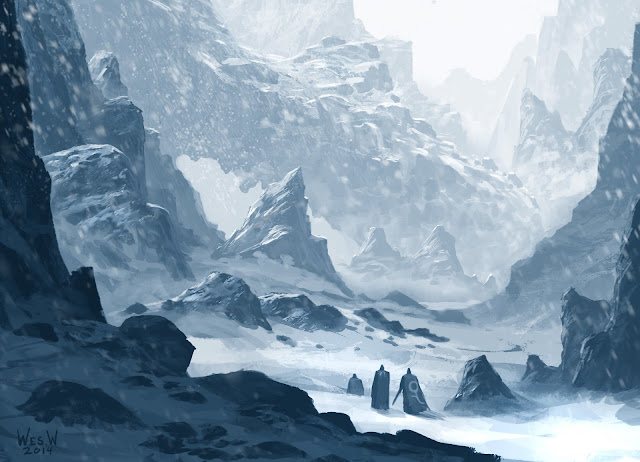 "The name they employ makes reference to their society, which recognizes no inherent or hereditary political authority, except for leaders whom they choose to follow."


I never liked the idea of a leader imposing his will on his people or sending them to their deaths for the common good. I wanted to be a good example that people would choose to follow.


Many people admire us in the Tribe for our achievements, culture and our community (click here if you want to read the comments), But as I created the same survey for our people, I found out the true nature of our state.

We still have a lot of improvements to make.


At the beginning of the 2nd half of this year, we have already become a Corporation. If we are to do good and reach out to more people, we have to do things right. We were just waiting for the right time to announce it. 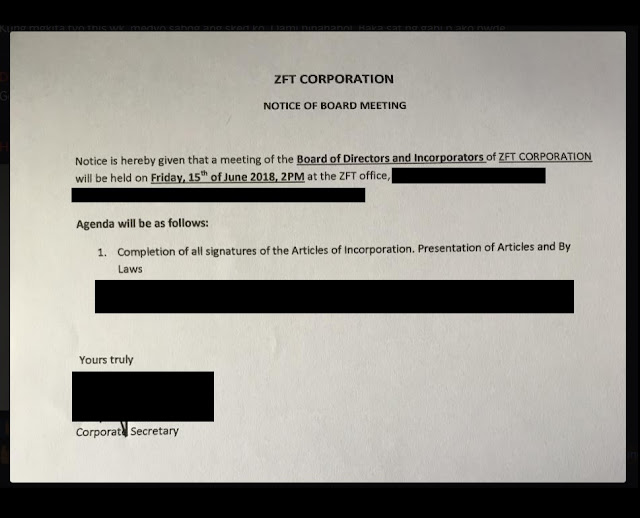 Setting up the corporation is just for formality and structure.

It might trigger certain PTSD linking corporations to profit-oriented money hungry capitalism, but we assure you that is not the case. We understand that even if we do good-- but without due process-- we still aren't doing what is right. We cannot be leaders and role models on one hand while breaking local and/or international laws on the other.

We need to surrender to the process. No dream comes free without a price tag. Even at the cause of altruism.

Can you imagine that all this time, every event we do within and outside ZFT has been a labor of love? Even the mentoring! It's a miracle how people would volunteer without pay to do things in the Tribe. Of course, we understand that this isn't sustainable in the long run and we are doing our best to reward those who bring value to our family.

During the RiftMNL, we have publicly announced our vision as a company - That is to become the best mentoring community the Philippines has ever seen.

Of course, a vision without action is pointless.

So we have set the foundations of what ZFT stands for.
(click images to enlrage) 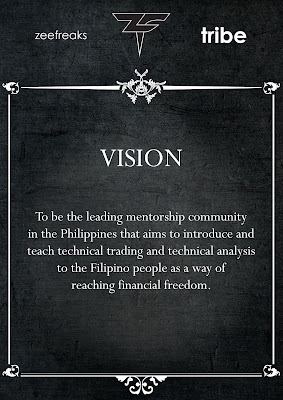 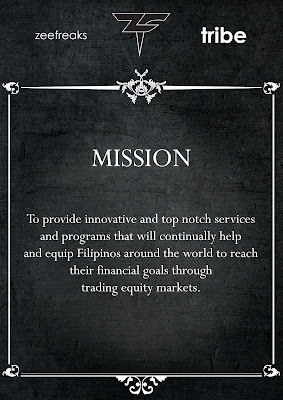 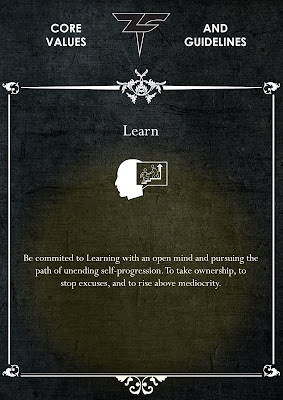 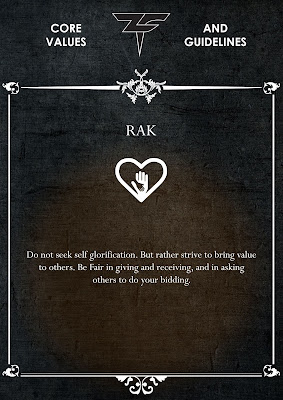 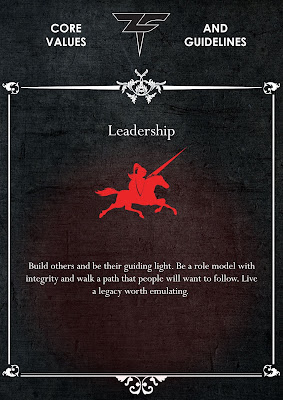 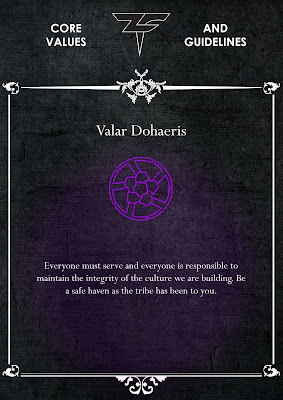 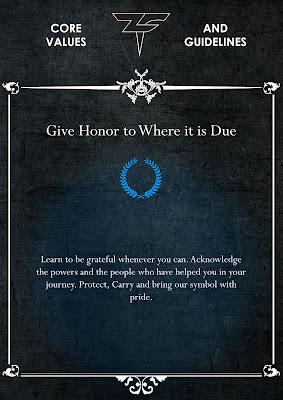 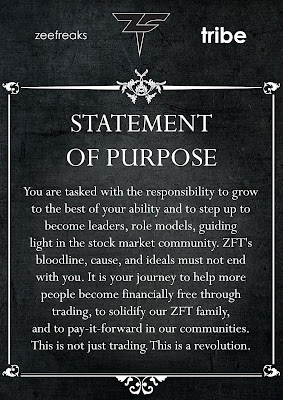 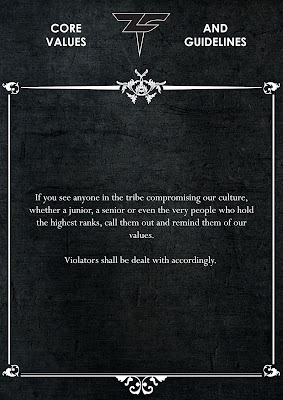 ZFT isn't just about me or the people within.

It is a symbol of a culture, a way of life, and of hopes and dreams.

If ordinary people like us were able to make it in the markets, then so can you.

We are building an Empire.

Join us!
To God be the Glory.