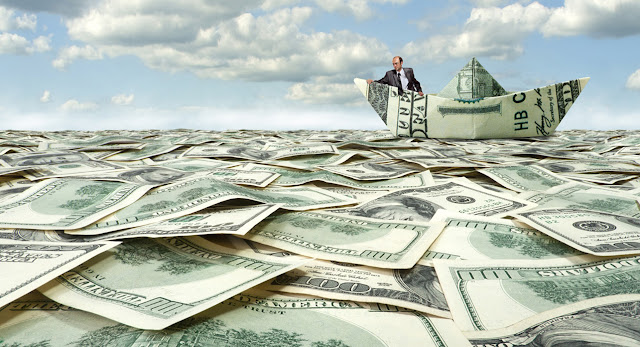 Have you ever heard one of your trading buddies, tell you off by saying "wag mo bilhin yan! illiquid!"

Then you look at the board and think "okay naman ah"

This can mean either two things. Either (A) You are correct and your friend is just a dumb-ass who got the same scolding from a trader with a bigger port size. Or (B) Your dear friend is right and you haven't experienced getting trapped on an illiquid stock.

To visualize this, let me tell you a story of two traders named Bravz and Andy.

Andy is not your ordinary trader. Aside from being an expert in cutting his positions he is also a rich kid. 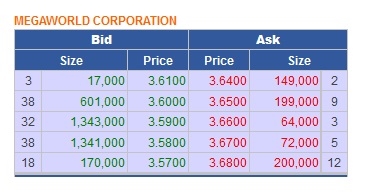 One day, he decideds to allocate 5M in one trade. He thinks to himself, "Rich kid ako eh. I can afford." So he goes on and buy 1.385k shares of MEG at 3.61. By the middle of the day he realizes that he wanted something else, something faster. So he sells all of his shares at 3.6 with ease. Commission loss doesn't bother him. Rich kid kasi eh.

He then proceeds to buy LMG because his favorite guru told him.... "30% Discount! This is syurbol backdoor! Okadah bombah!" So he buys a million shares of LMG at 5.

By the closing hour things turned sour, supports didn't hold and Andy's -5% cut levels were hit. He was in shock! Prices were diving down faster than that racer reached the next tower in Fast and Furious 7.

He couldn't sell all his shares because there weren't enough buyers. 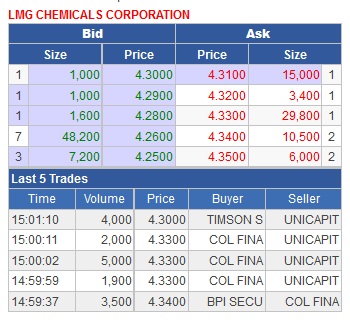 Prices went lower and At 4.3 he was now facing a 700k Loss. If he sold down everything before and during the market's closing, at what price would LMG reach? At this point he understood that he was trapped and that it was impossible to cut without incurring much damage.

To give you a better image of Andy's situation and to the hundreds of traders who don't know how to sell their shares due to illiquidity, observe the following GIF :

So Andy decides to just hold all his positions because it was now too late and too deep to cut. He then thinks to himself : "Anyway Syurbul Backdoor naman toh. Okadah Bombah!"

Now, Bravz was the same as Andy. He was also hyped by the Okada Rumors. Hindi nga lang siya rich kid. But instead of allocating all of his funds on a single play,  he decided to be a good boy and only allocate 25% of his whole port on the LMG play.

Just enough to get his balls wet.

Bravz is training to be a Knight Class Trader btw, holding only a maximum of 4 stocks at a time. Where a single stock has a budget limit of 25% of his whole portfolio. So he then proceeds to put in 50k at 5. Why 5? Monkey see, monkey do! Best buddies sila ni Andy eh.

Now at the moment that his cut loss levels were hit, Bravz was able to sell his 10k shares easily because his allocation allowed him to be liquid enough for this specific play. 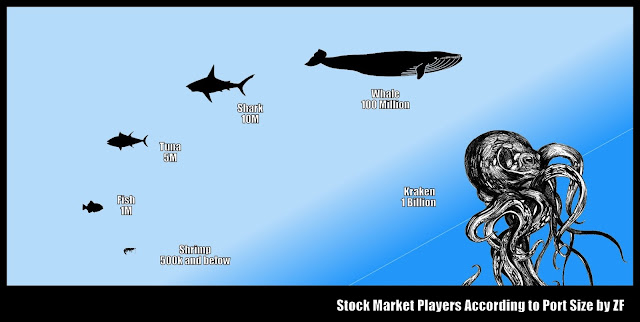 Not all traders are equal in size. Liquidity is Relative. There are huge sharks with 7 to 8 figures. There are Whales in the 9 Figures. And of course, let's not forget the cute little plankton traders that are just starting out by the 4-5 figures.

So how can we know if a stock is liquid or not?

I don't know about you and what other experts would say but I would classify a stock Liquid if I am able to use 100% of my total port, to buy or sell the stock at current prices and be ABLE to close positions on the SAME DAY without single handedly creating a 3-5% swing.


To further visualize this, if you had to buy 1 Million worth of shares within a minute without causing prices to fluctuate too much, between DMC and SPM, which one do you think would be able accommodate YOUR size?

Using our super powers, the common sense, we'd all agree that if we had to buy a million worth of shares, DMC is the liquid choice.

But if the stock I wanted to play was SPM and obviously it's illiquid for my size, I could always adjust my allocation so that it becomes a Liquid Trade. Instead of buying 1M worth, I'll just allocate 30k worth.

Because by the end of the day what matters is how you adapt and trade accordingly to your size.

Don't be a whale swimming in shallow waters. 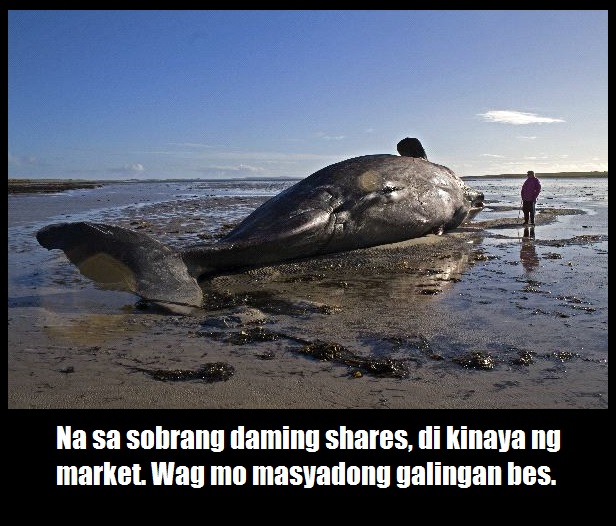