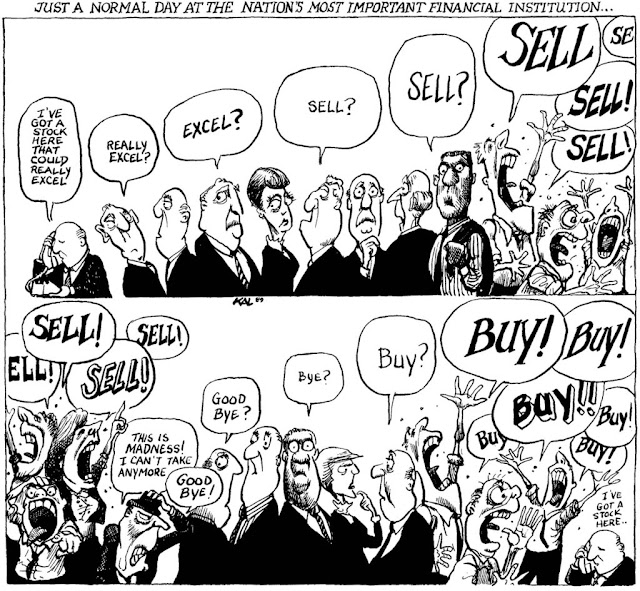 It's that time of the year again when things in the market go crazy - BATSHIT Crazy that you'll wonder where all that money came from!

1. Were able to ride and sell "the next big thing" for the season, and currently looking to trade the next one because why the hell not? "Dami kong pera." A classic case of superman syndrome!

2. Have no patience and discipline in mastering their system so they system-hop, Missed the next big thing and are dying itching to trade the next one. "Nakaka FOMO eh."

3. Just want to experience what's it like to play the Ceiling. Do you know what it feels like? Some say it's like HVN. But how do you even know?

4. Are rumormongers on social media who just want to exit their positions due to late entries. Do you know someone like this?  They go on posting on all FB Groups and Forums to hype as much as they can. I think it was last year when I learned that some people actually pay traditional and online newspaper columnists to write rumors about their stocks.

5. Are momentum seekers and actually know their sh!t - this is their domain.

So which one are you?

And while these plays are fun for everyone's ports when they move both ways, keep in mind that these plays are a signal that the market is about to turn into another bloodbath. Just like last year. There are two ways to confirm this "SIGNAL" [but don't keep my word for it.]

The first is when a potential ceiling play dies by the end of the trading day - it may be that it touched the ceiling, was contested but never closed strong with overwhelming buyers.

For the second one, I'd like to borrow the idea that I learned from the old guys in FinanceManila : 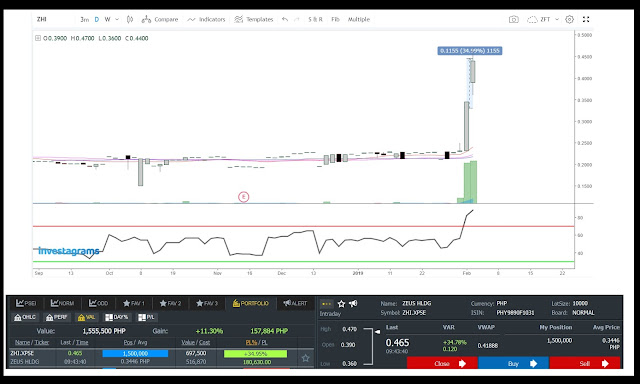 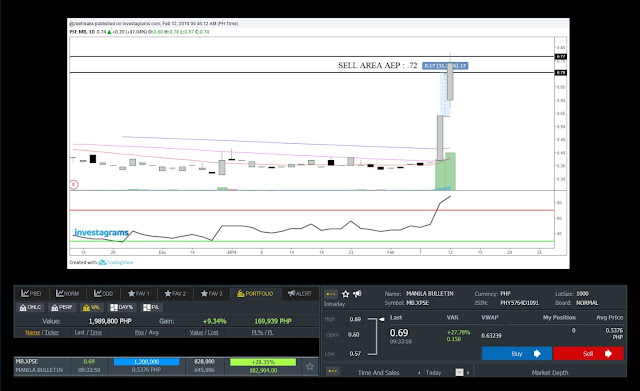 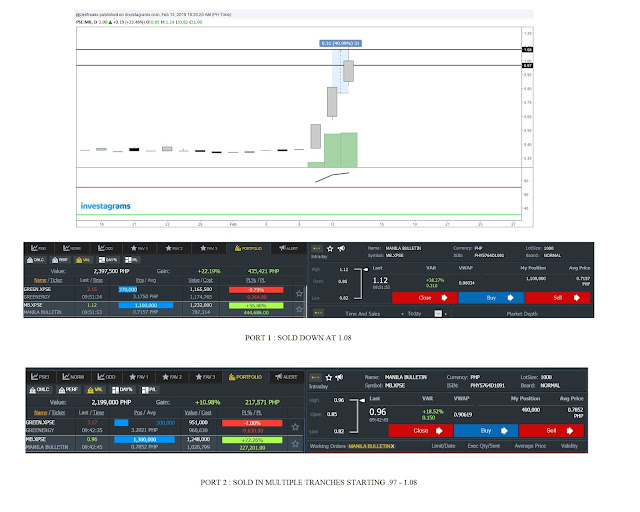 Here's the one that started it all 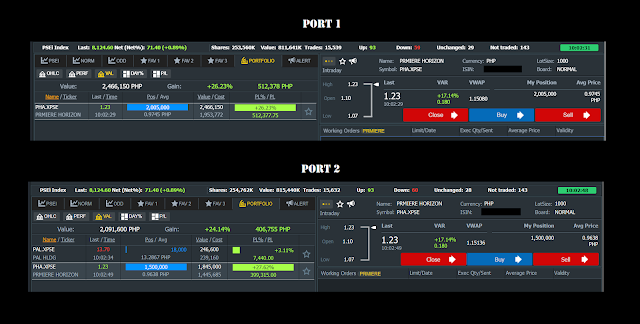 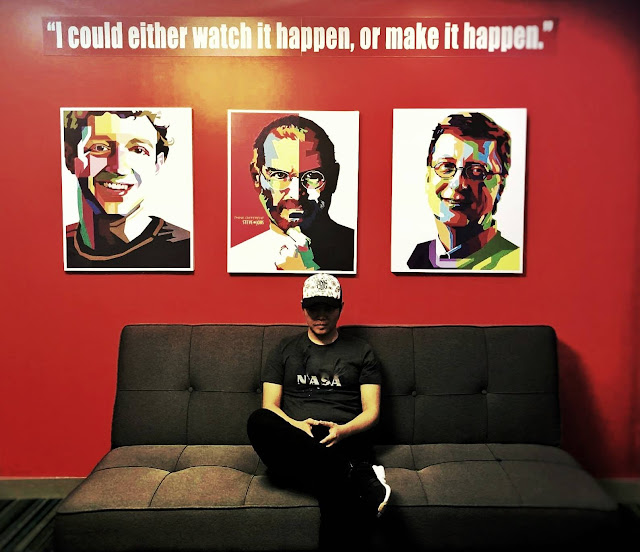 If you want to be successful in your chosen craft, you gotta learn to execute and be resourceful. I started this journey of stock-trading with no-one to guide me, a hostile trading community, low capital (6,800 php), and no proper reading materials.


I see way too many people rationalize why their performance is bad.


You want to be a success in the markets?
Stop complaining, stop with the excuses and make things happen!