The Philippine Stock Exchange Composite Index (PSEi) tracks the performance of the most representative companies listed on the PSE. When this index is in a bearish cycle and treks down, it means that players who control majority of the money in the market, are fearful. And the thing with fear, as with greed, it's contagious. So expect most of the other stocks to follow this sad cycle as most traders and investors sell their positions in exchange for cash.

Anything that doesn't follow the major trend and goes the opposite way is an outlier.

According to Merriam-Webster Dictionary, an outlier is a statistical observation that is markedly different in value from the others of the sample.

Let me help you visualize that. 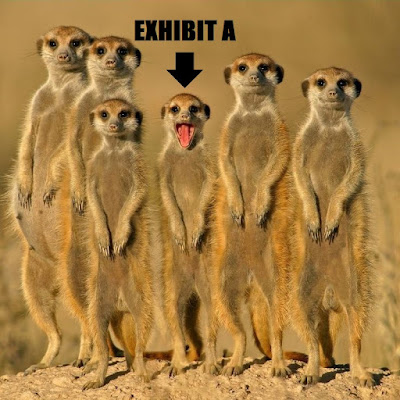 Now take for example DD (Double Dragon). The PCOMP from Late May of 2015 to early March 2016 was a bear cycle. But this wasn't the case for DD as shown in the lovely chart below. It  even made new 52 week highs during the bear season. If you don't call that strong I don't know what is. 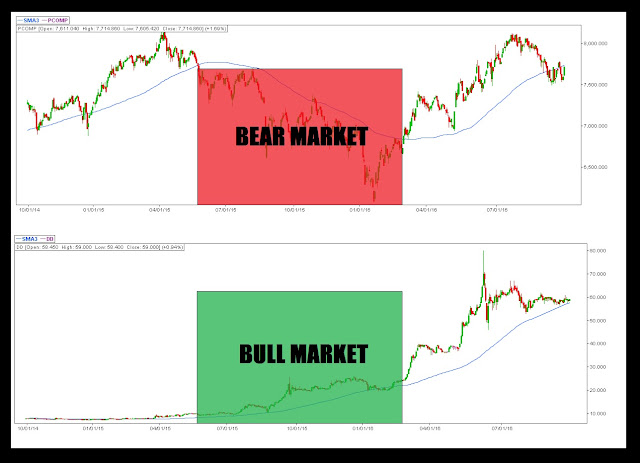 This is what market veterans call...

And the best thing about outliers? When the bulls return and everything becomes rosy again for the index, outliers can go on a rampage of gains!

But not everyone gets to ride outliers. Majority even stay out of it because...

"Why buy a stock that is making a series of new 52-week highs when you can buy a stock that just made a new all time low? Wouldn't that be better since that would translate to bagger gains if it goes back to it's all time highs?" 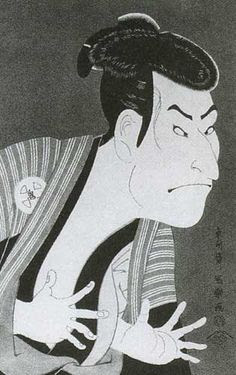 It's because Nakamura San is every amateur trader you know - who buys at "cheap" prices para makamura but ends up ipits and nagmumura. 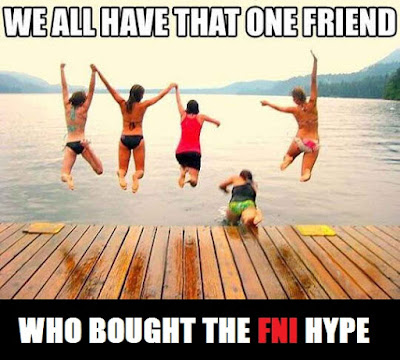 People fear what they don't understand. But let not fear cripple you to the path of enlightenment. So the next time you see a stock making new 52 week breakouts during a bear market, think very carefully before you ignore it.

As always, Caveat.
After all, I'm just a Fictional Character.