The Anointed Ones and The Bearish Divergence 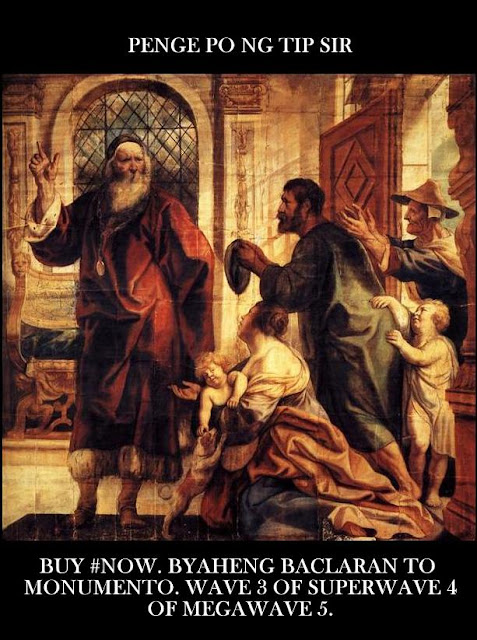 I'm sure most of you have seen these anointed ones all over social media and stock market groups. The funny thing about these guys is how much they love to be right...

... even when the market tells them otherwise.

So let me first enlighten you to a very powerful prophetic indicator that only a few mortal men use.

A bearish divergence appears when the price makes a higher high but the RSI forms a lower high. Simple right? If you want it in more simpler terms, it could be that most people are bullish on a stock but the price isn't going anywhere and suddenly one day, decides to drop - which confirms the divergence.

Now let me take you to another session of appreciating renaissance art while understanding sentiment cycles. Let's begin! 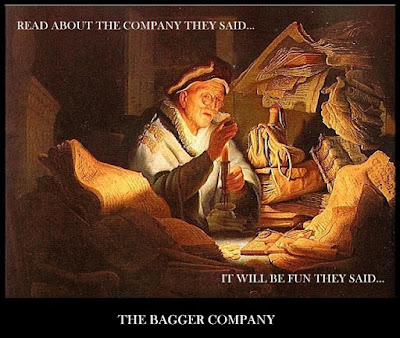 When a monster rally starts on a stock, people obviously take notice. Anointed ones would then claim how beautiful this company is based on their market experience. So they urge the new bloods to read on the company. 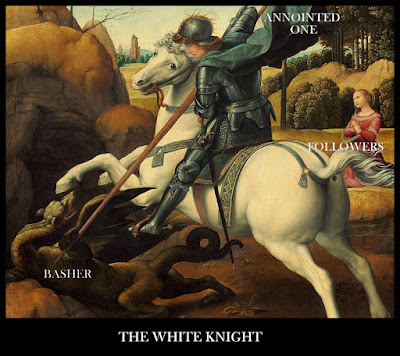 Obviously this would lead into a lot of discussion. Some would try to refute and warn but ultimately drown as things turn when gurus would then claim victory over favorable price actions amplified by the voices of their cult following. 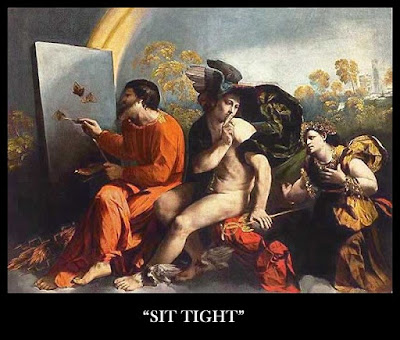 At some point, many would profit from the run. And some would usually share how lovely their experiences were and how glad they listened. Their "work" would then be used as gospel to the unbelievers.

"See? Bagger na kami! (Actually not yet for me, but) Be quiet and just sit tight!" 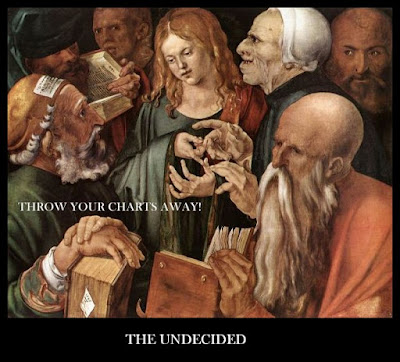 But of course not everyone would profit. And when things turn a little sour and a few start to doubt, the anointed ones and their cult would then start speeches that contradict and confuse - ultimately to have the follower confident of his or her position... to be confidently confused.

We all know where this is headed right? But not a lot would accept the market's truth. 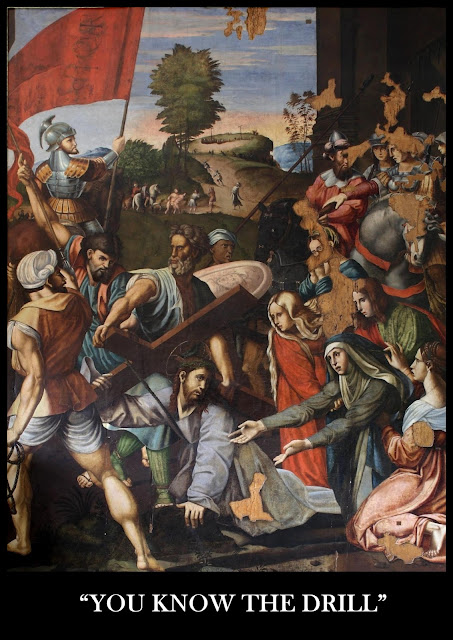 This vicious cycle is very prevalent when you see anointed ones here and there hype the certain stock non stop even during consolidations and obvious price dumps.

When a bearish divergence confirms and materializes the bear, that's when things get nasty. So if I were you, I'd be taking what I have even if it is at a loss and don't look back.