For which of you, desiring to build a tower, does not first sit down and count the cost, whether he has enough to complete it? Otherwise, when he has laid a foundation and is not able to finish, all who see it begin to mock him, saying, ‘This man began to build and was not able to finish.’ Or what king, going out to encounter another king in war, will not sit down first and deliberate whether he is able with ten thousand to meet him who comes against him with twenty thousand?

Everybody has a dream. But dreams are not without cost.

It was the last quarter of 2010, I remember having the typical Filipino dream of going abroad to work, travel and see the world and then retire at a ripe age and come back to build a nice house somewhere near a beach. I also remember that I haven't really figured out what I wanted to do. It would have been nice to be able to do what you want, have fun and get paid for it. DOTA 2 and eGames wasn't that much of a thing that time.

After some time observing the markets I understood that making +5% to as much as +50% in a day was very possible. But of course I had to be realistic so +10% every month for a year would do. I then began to imagine the possibilities. For sure I'm not the only crazy bastard right?

I was aware that losses can happen as well, but who cared about losses really? When you look for a job or start a business, do you look at the cost or risks first? No. You look at the potential profits. Kaya nga nag hanap ng trabaho or patayo ng business para kumita diba? I was young and foolish.

One reason why people consider going full time in trading is when they experience gaining profits equal or greater than their salaries with lesser time than they would with their jobs.

My salary or allowance during my practicum abroad (before graduating college) was around 18-21k php. It was a good amount since I was excellent at saving, but it was barely enough for anything extra I wanted to do or have.

And then that day came. 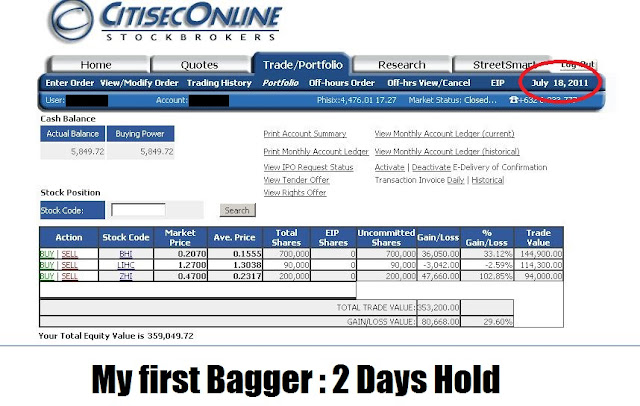 In just two days, I was able to gain 3 months worth of my salary. I felt I could conquer the world. It was at that moment when I decided to go full time after I finish my contract and graduate from college.

I finally found what I wanted to do.

I decided to go full time into trading with a 6-digit port. I didn't know it was a suicide mission. And by full time trading, I mean not getting a job or business and just dedicating my time and energy to the markets as my sole source of income.

You see, there are many traders out there who would say that paper losses are okay; that it is okay to "sit it out" because eventually it will recover. But you see, pain demands to be felt. It demands your immediate attention. If you let a wound go untreated, it gets worse and could eventually turn lethal. 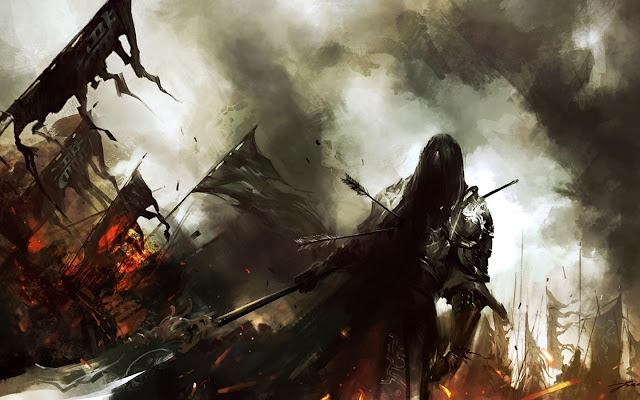 This is the difference between full time traders and those who are just wannabees. A wannabee can commit a mistake or a loss and stick to that loss. They can be wrong as long as they want, until they eventually become right and say "I told you so." They can afford to feed their egos because they have a backup plan - it could be a job or business or maybe they just have a lot of money - a fallout shelter when everything falls apart.

A full time 6-digits trader however, doesn't have this luxury. Pride and ego won't put food in his table. Every trade will mean life or death to him. There is no backup plan. If he wishes to survive in the face of a grave mistake, he accepts the loss and cuts to trade another day.

There's this story I've read somewhere. It was about this King going into war with another from a faraway kingdom. He sent his whole army across the continent with their best ships. When the armada reached shore and finished making camp, the lord commander of the king's army immediately ordered the burning of their ships. 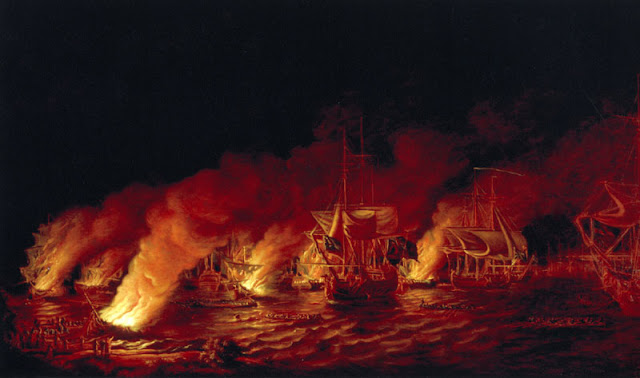 As the fire started to consume the shoreline and lit up the dark night, the lord commander announced to the king's army "We have burnt our finest ships. The only way we are going back home is to win this war!"

This was the kind of situation I found myself in. My ship was burning. There was no turning back. The kingdom was the prize. Home was the dream.

It wasn't easy. There were seasons of battles where I lost. I questioned my will and sanity many times.

"Have I made the right choice?" 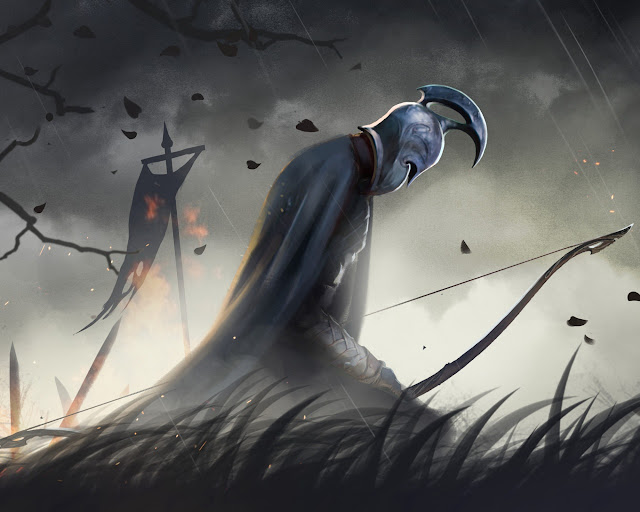 I ventured into this world with my family's blessing. I had to bring them honor. I had to show them I was a warrior. That I could take care of myself amidst all the uncertainties that the market brings. And I failed. Many times. But every single time I fell down to my knees and started to lose hope, I found myself in the presence of the Lord of Heaven's Armies.

"I still do. You didn't send me here to fight for a dream and die."

"Get up!" He said. "I will fight for you and bring you to your destiny!"

The rest was history. 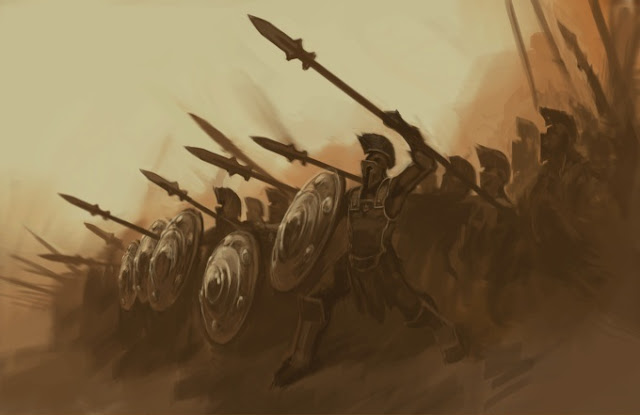 To the the full time 6-Digit traders out there who have burnt their ships and are fighting for their first seven and their dreams, you have my mad respect! You aren't alone in this war - seek out the Lord of Heaven's Armies. Believe. Receive.

Let me end with this story...

In the beginning God created the heavens - the moon, the sun and the stars. He created the earth and everything that lives in it - the huge beasts and the little creepy shits that crawl. And God saw to it that it was good.

Then God created Man. And in each and every one of them, in the deepest depths of their hearts, He placed dreams. 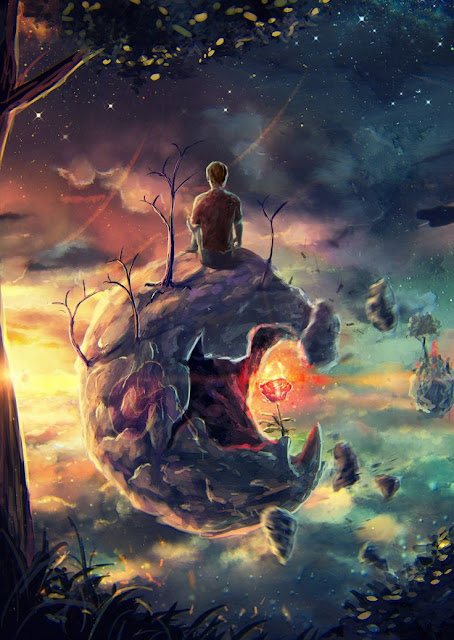 A soldier with the initials Z.F. found his dream. Now this soldier asks those who read,

"What are your dreams?"