Is it normal to lose in stocks? Yes.

This is the hard truth of the markets. From market
veterans to newbies, everybody loses.

If winning 5-6 digits of profits was normal, majority of the people
wouldn't dismiss snapshots with huge gains as heresy. 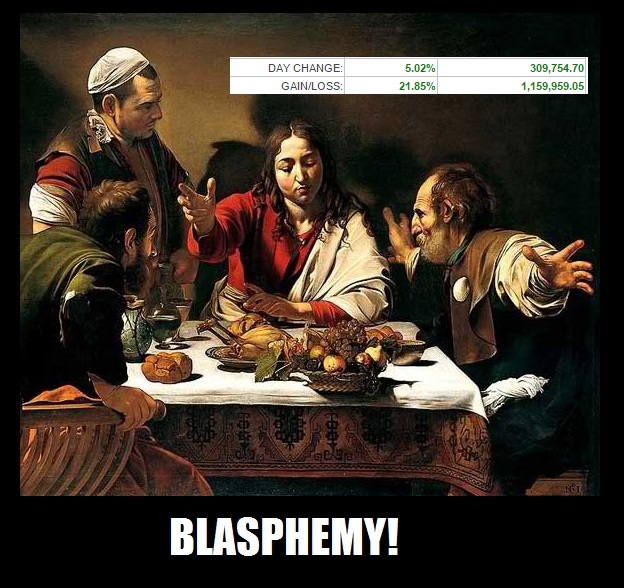 Talk to those who worked as brokers and they'll tell you
how unfair the world is.

But majority would easily accept a 6-7 digit loss because that's
how the norm is. And there's a ridiculous culture of embracing
this truth instead of fighting it. 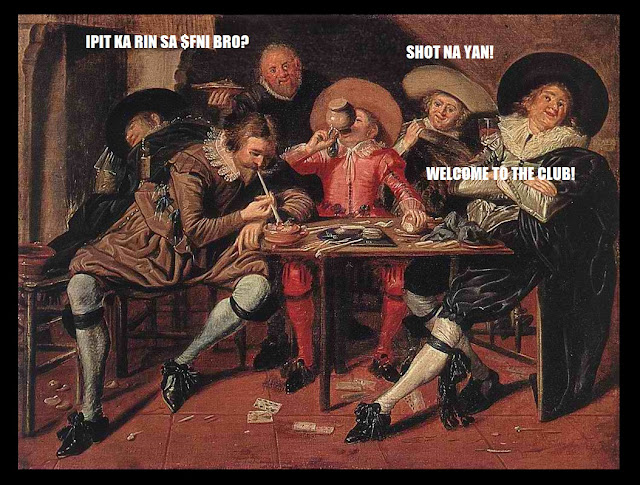 But while everybody has their fair share of losses, not
everybody stay as losers.

Allow me take you to another wonderful experience in
appreciating renaissance art and the truths of the stock market.
Today, I'd like to talk about the Common Deadly
Mindsets that Traders Commit.

A lot of people fall for this one early in the game. Buying one stock
over the other because it looks cheap price-wise.

Take this for example on FNI vs NIKL. Both are said to be
Nickel stocks. And since FNI looks cheaper than NIKL you buy
10k worth of FNI shares on October 22. 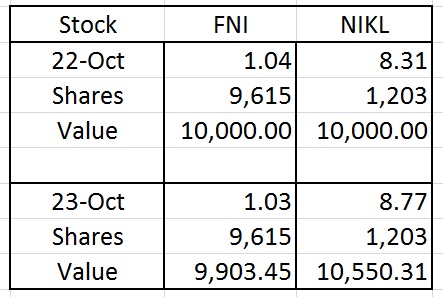 Next day, NIKL rallies and FNI fizzles.
Your FNI's worth is now almost a hundred less.

If you only chose the more "expensive" NIKL you'd
have gained five hundred more.


So what's the point of you having millions of shares on
a stock but fails to show you a profit? 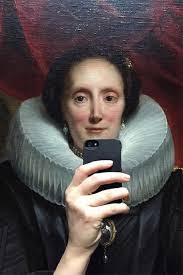 It's just showing off without having real substance.
#realtalk

Now a lot of people would also dismiss the idea of buying
at All Time Highs (ATH) because of statements like
"I've never seen this stock this expensive before!"

I'm guessing some of these people have
been telling that to URC since the 20s.

And a lot of people would nonchalantly buy stocks that have
fallen 20-50% from their highs because "It's on SALE!"
Who doesn't love a good Sale?

I hate to break it down to you buddy but
the stock market ain't like the Malls. 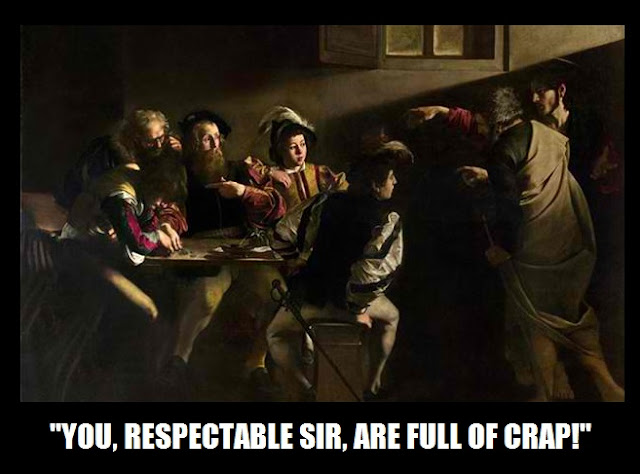 The reality is, there is no such thing as a cheap or expensive stock.
Only Winning or Losing stocks.

The non acceptance of a loss. This is the most common phrase you
will hear when people cannot accept a loss. It's a way of fooling
yourself to the reality that you lost your hard earned money
- and that if you go long term, you'll be fine.

A lot of people would use the W. Buffet quote
to defend their paper losses: 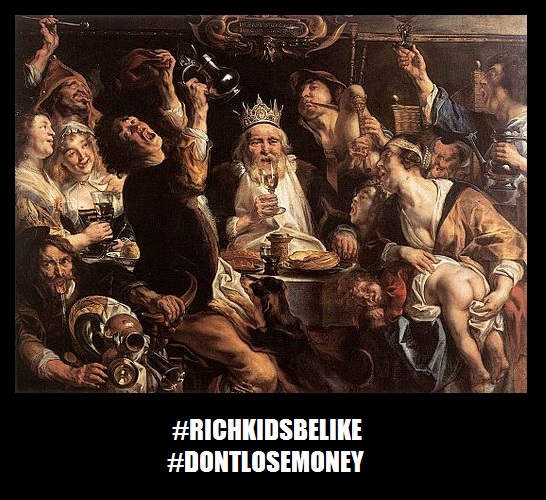 You aren't lolo Buffet who was already a
#richkid when he said that.

And this is usually the root cause of the next Deadly Mindset..

Averaging down and the Bodega Mentality

If you have less than 50M in buying power, why would you buy the
downtrend when you can buy trending stocks that would actually
grow your money? You don't have to always suffer first before
you make profits.

And so whenever you feel like buying a down trending stock,
may you always remember this image: 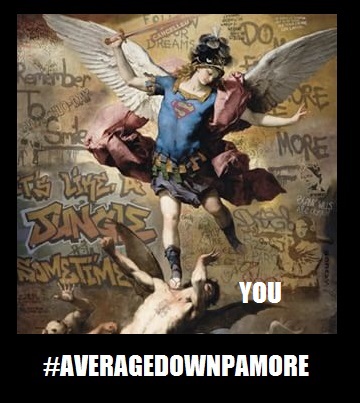 Now what happens when you combo the last two deadlies?

You'd probably end up having this Wrong Mindset:

"It's too deep to cut!" Mentality

Have you ever had losses that reached more than -30%
in your port? Painful right?

"But maybe. Just maybe" you think to yourself, one day, you will
be liberated from all this pain and some magical rally would
happen. It's possible. And out of your desperation you do a lot
of meaningless stuff like research about the company you
'invested' in. Hell, you even know the name of the CEO's dog!

You also believe whatever the Gurus say even though you
know deep within yourself that what they say is crap.

You had a lot of opportunities to cut your losses.
So why didn't you?

I'm pretty sure your losses didn't grow as it is overnight 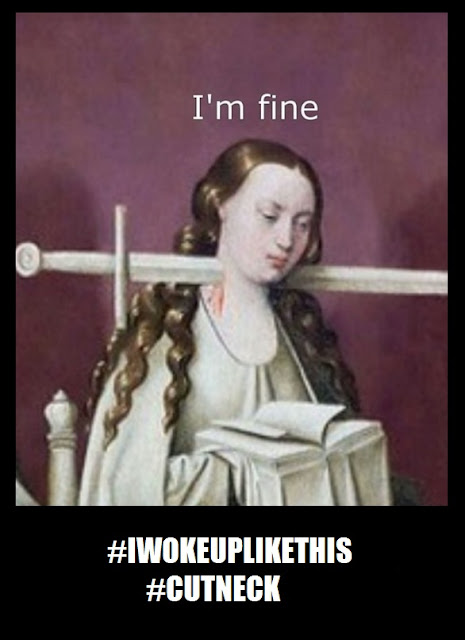 It's hard to swallow a loss. But what's harder to swallow is your
pride and ego. If you only admitted that you were wrong,
non of these terrible things would happen.

So cut when it's still early and remember:
your pride, ego, and laziness won't feed you. 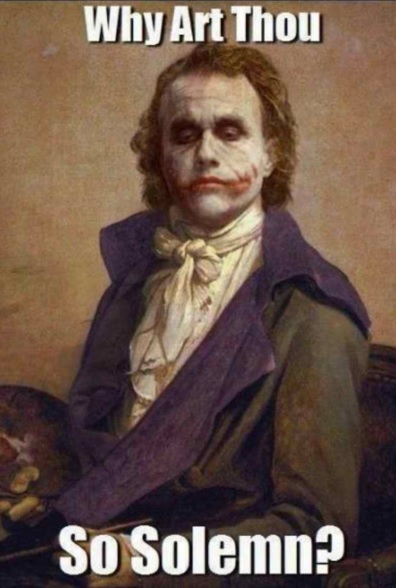 To end this post, they say 99% of the people who traded and
invested in the stock market lose. And only 1% thrive.